A few of the features that Tinc has that makes it useful include encryption, optional compression, automatic mesh routing (VPN traffic is routed directly between the communicating servers, if possible), and easy expansion. These features differentiate Tinc from other VPN solutions such as OpenVPN, and make it a good solution for creating a VPN out of many small networks that are geographically distributed. Tinc is supported on many operating systems, including Linux, Windows, and Mac OS X.

To complete this tutorial, you will require root access on at least three Ubuntu 14.04 servers. Instructions to set up root access can be found here (steps 3 and 4): Initial Server Setup with Ubuntu 14.04.

If you are planning on using this in your own environment, you will have to plan out how your servers need to access each other, and adapt the examples presented in this tutorial to your own needs. If you are adapting this to your own setup, be sure to substitute the highlighted values in the examples with your own values. 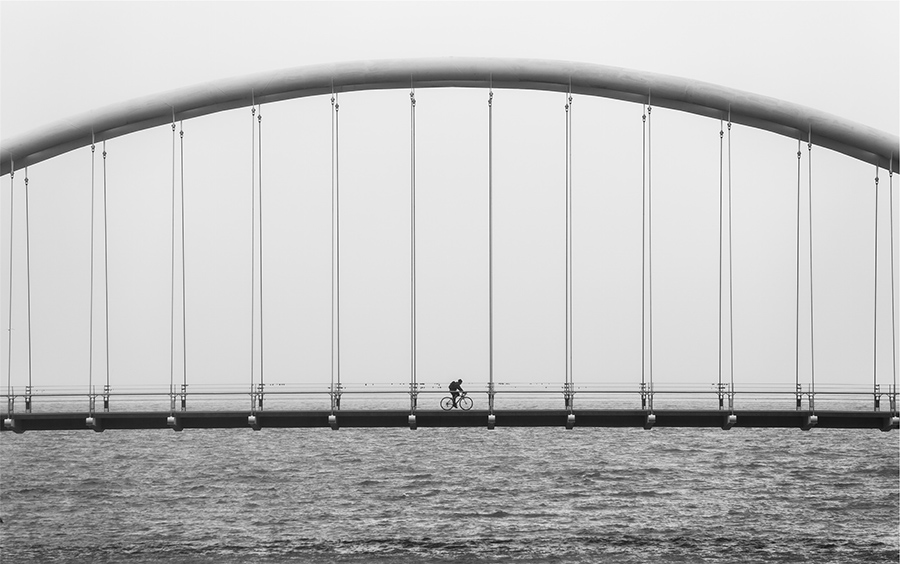 Tinc uses a “netname” to distinguish one Tinc VPN from another (in case of multiple VPNs), and it is recommended to use a netname even if you are only planning on configuring one VPN. We will call our VPN “netname” for simplicity. 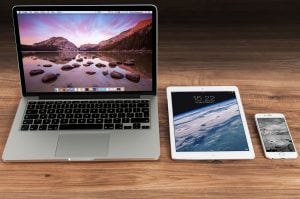 Continue reading this guide at Digital Ocean. This article has been used as an example of an Ecko WordPress theme. This work is licensed under a Creative Commons Attribution-NonCommercial-ShareAlike 4.0 International License. 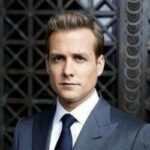 Harvey Specter has built a career and reputation by breaking the rules. Harvey's shoot-from-the-hip style has made him an effective lawyer and a slick character.

Harvey Specter has built a career and reputation by breaking the rules. Harvey's shoot-from-the-hip style has made him an effective lawyer and a slick character. 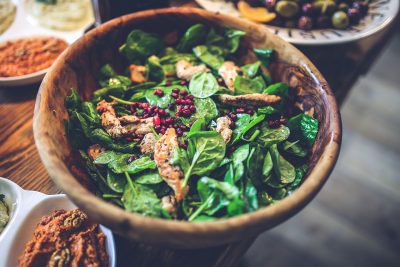 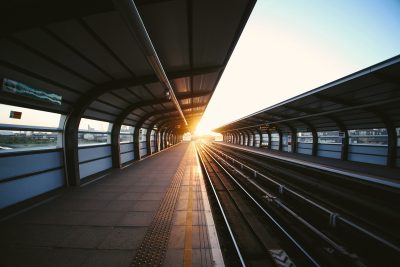 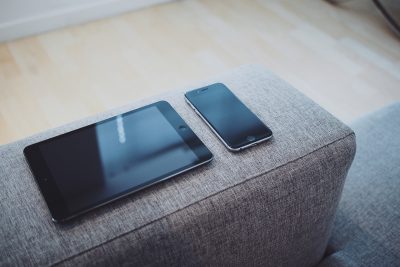